The Minister of Communication, Mrs Ursula Owusu-Ekuful, has said the New Patriotic Party (NPP) will recapture the Bawku Central Constituency seat which used to be occupied by the late Hawa Yakubu.

Mrs Owusu-Ekuful also called on the opposition National Democratic Congress (NDC) to brace itself for defeat in some of its strongholds in the regions up north.

This was contained in a statement titled ‘Setting The Records Straight: I Flew To Tamale With Africa World.’ 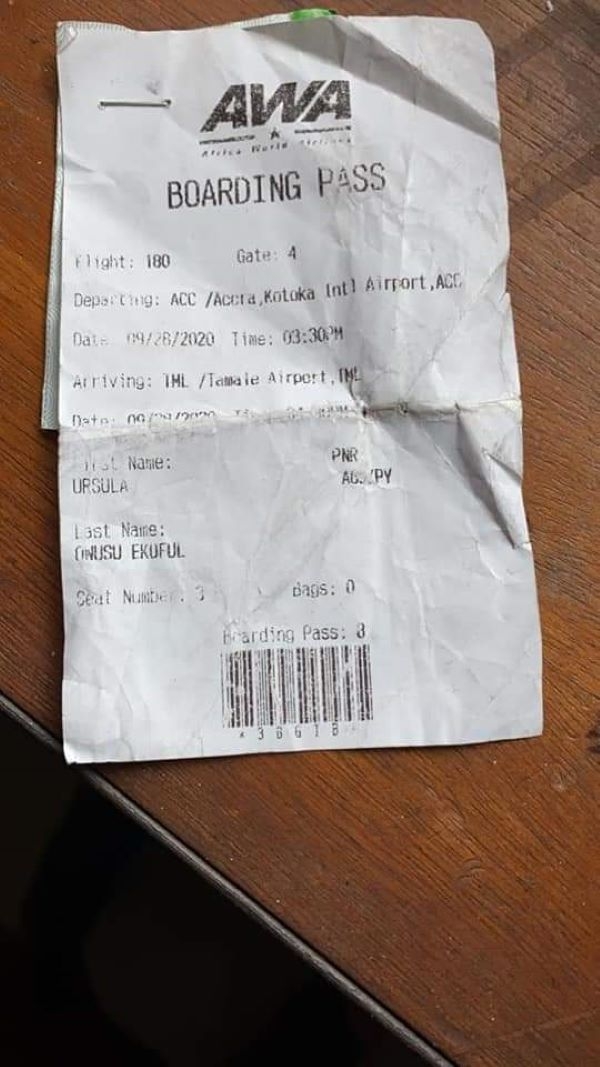 In the statement, the Communication Minister noted that: “After 28 years of voting for the NDC, the lovely people of this incredibly beautiful part of Ghana have very little to show for it.

“They are determined to vote for the NPP for development, progress and prosperity, having seen what three-and-a-half years of focused, dedicated and visionary leadership of Nana Akufo-Addo has done to transform every aspect of our lives.”

She emphasised that: “This feeble attempt to change this fact through half-truths, lies and innuendos will fail.”

Mrs Owusu-Ekuful further explained that: “I met people who have decided to vote NPP for the first time because of the impact our Planting For Food and Jobs has had on their livelihoods. Others are voting for free SHS. The Pwalugu dam is a major hit with them.

“We were welcomed with open arms for the first time ever in Natugnia and other NDC  strongholds in Navrongo Central. Binduri, Pusiga, Garu, will fall this time and vote massively for NPP.”

She added that: “Hawa Yakubu’s seat will once more be occupied by an NPP woman, Gabiana, inshallah!! The women of Bolgatanga Central are fired up to sweep Adongo away. I walked the streets and alleyways with them and felt their passion and zeal.

“NDC, be very afraid for you will lose massively.”

The Bawku Central seat is currently being occupied by the NDC’s Mahama Ayariga.

I don’t blame Akufo-Addo for appointing so many ministers; he needs to get the work done – PNC flagbearer