The suspect was arrested in the early hours of Friday, June 11, by the homicide team of Carabinieri police.

Blessing was found dead on May 12, in a green area next to a road in the Milanese district of Mazzo di Rho, where sex workers stay. 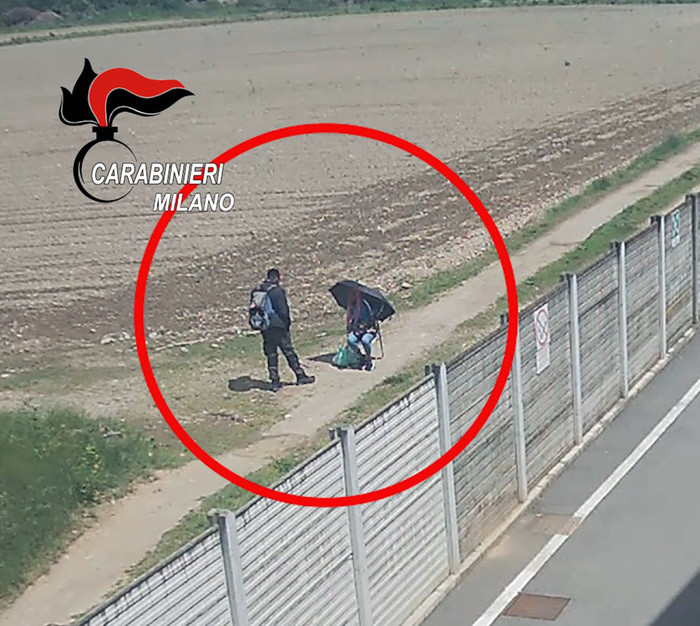 An autopsy conducted on the victim indicated she had been strangled with the long braids of the wig she used to wear which were found wrapped around her neck.

She was earlier reported missing by her friend to the Novara police headquarters. The friend told the police that she last heard from Blessing on the phone around 1 pm on May 3 and she had said she was in Rho. However, all attempts to get in touch with her afterwards proved abortive.

It was gathered Blessing in mid-April had broken up with the suspect after a year-long romantic relationship.

Friends and roommates described the Ghanaian as a jealous lover and both constantly quarrelled over other men in her life.

It was further learnt that after the breakup Geoerge tried to convince Blessing to come back to him, calling her several times between April 13 and May 3 and asking her friend to intercede for him.

A report by LaRepubblica claimed that the Nigerian woman was a commercial sex worker and was four months pregnant. 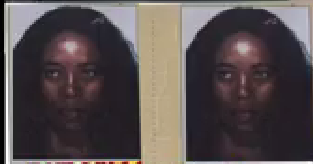 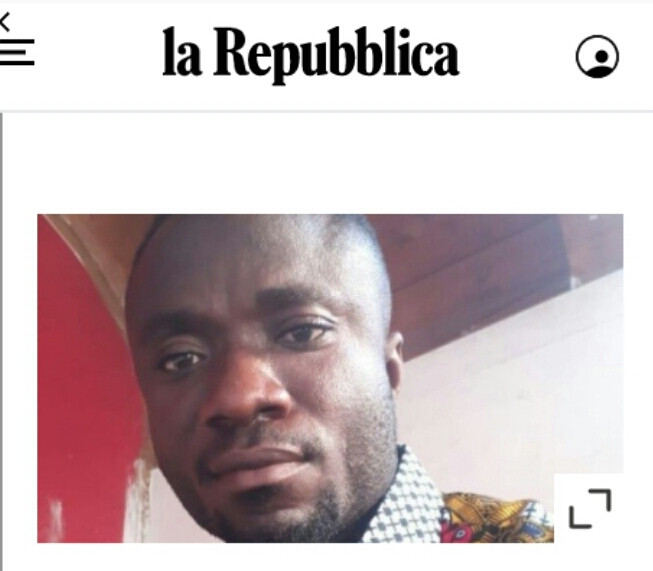 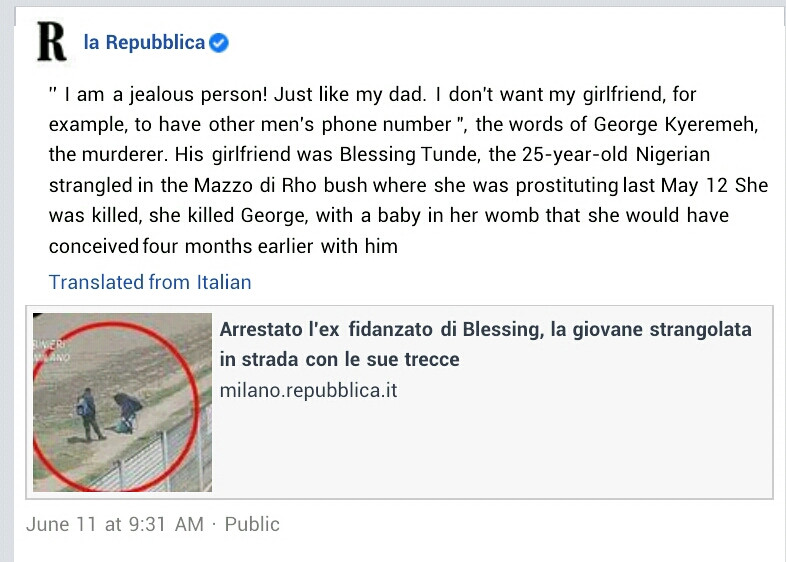