An 80-year-old woman, Antie Mansa has been found dead at the bank of a river at Kormantse Number Two, in the Mfantseman Municipality of the Central Region.

The woman had gone missing for several days only to be found on the sixth day after leaving home. 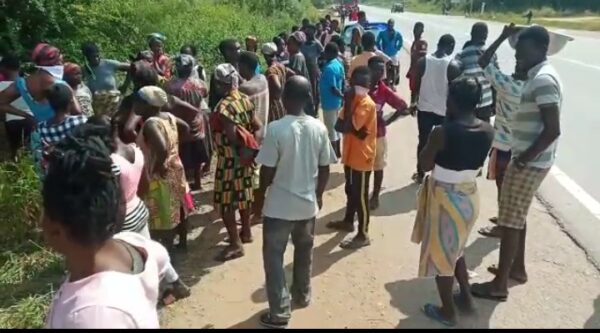 An eyewitness, Mr Kwame Baah told Kasapa News Yaw Boagyan that the old woman was found floating on the river and suspecting foul play, he and others around informed the police about their discovery. They suspect somebody must have killed and dumped her there.

The police arrived at the scene of the incident and conveyed the body to the morgue for preservation.

Meanwhile, investigations have commenced into the incident.