Madam Harris is an American lawyer and politician serving as the junior United States Senator from California since 2017. 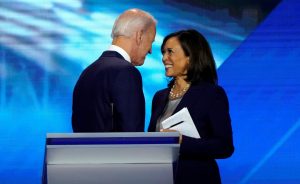 A member of the Democratic Party, Harris is the second African American woman and the first South Asian American to serve in the United States Senate.

She becomes the first woman of color to be nominated as a running mate for a presidential candidate. 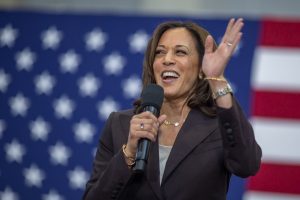