A 55-year-old security man has been arrested by the police for allegedly torturing his son who stole his GH¢250.

Osmanu Mumuni is currently being detained at the Weija Divisional DOVVSU in Accra after cutting off part of his son’s ear and finger with blade for stealing the money.

The son was said to have claimed he wanted to use the cash to buy a dress for the upcoming Eid-Ul-Fitr celebration after the Muslim Ramadan.

Other sources are saying that the boy wanted to use the cash to pay for transport to Suhum in the Eastern Region, where his mother is currently residing.

The incident happened at Domiabra-Obom in the Ga-South Municipality in the Greater Accra Region. 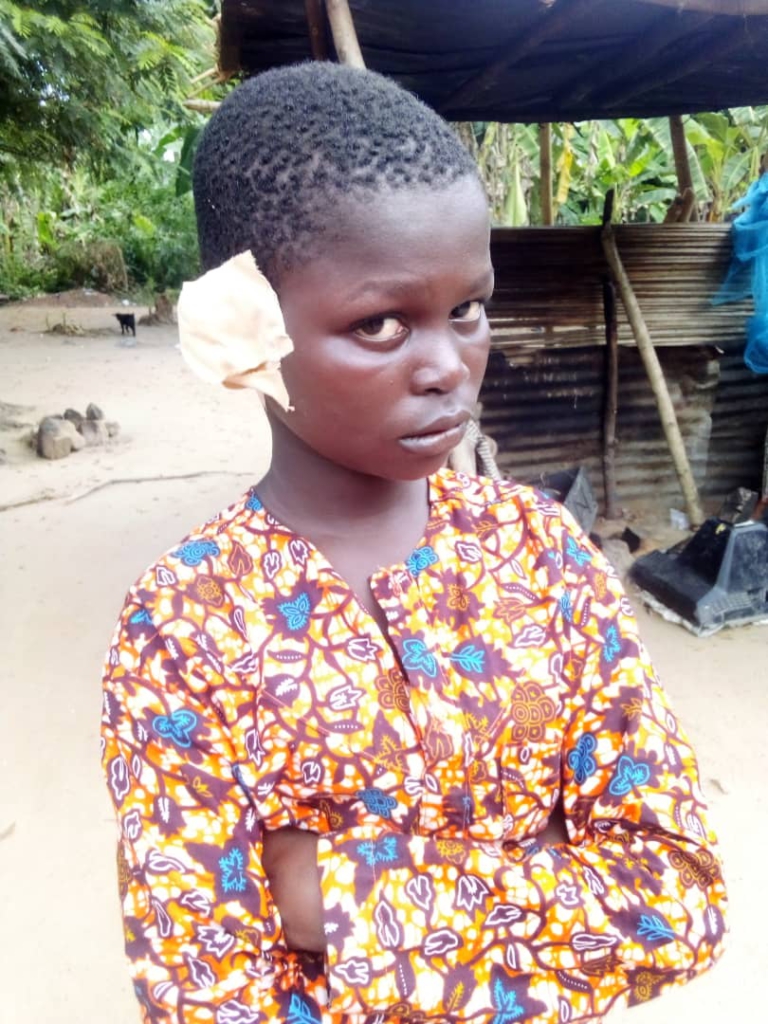 The suspect is said to have also forcefully put the fingers of the boy on fire after the boy had confessed that he took the money.

The victim’s mother, Salamatu Adamu, said she had information from family members that her ex-husband had cut off the right ear and a finger of her son and when she went to the place her fears were confirmed.

According to her, upon reaching the place, the residents told her that the ex-husband even threatened to cut more fingers if they had not intervened.

She said Osmanu Mumuni even boasted to residents that he was ‘drying’ the mutilated ear and show it to his son in future. 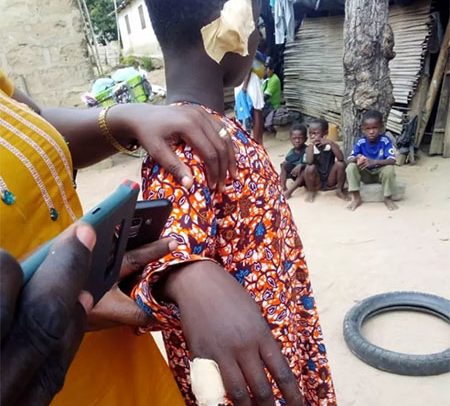 The Weija Divisional DOVVSU Coordinator, ASP Rosemary Votiah, confirmed the incident and said she led a team to arrest the suspect.

She said the suspect ‘confessed’ to the crime and justified it by saying that his son was ‘stubborn.’

Daily Guide learnt that since the suspect has been maltreating his son, the boy requested to go and stay with the mother.

“After efforts to convince the dad to send him back to his mother failed, the victim took his dad’s money and was preparing to leave the house when the father discovered it and subjected him to the inhuman treatment,” a source said.

Charlotte Osei to host a new show on GhOne TV