A former Makerere University Senior Administrative Assistant has been sentenced to a fine of Shs4m or two years in prison for sexually molesting a former student, Rachael Njoroge.

Edward Kisuze, a registrar in the College of Computing and Information Science, was convicted on the count of indecent assault by the Buganda Road Chief Magistrate, Miriam Akello on Wednesday, September 30. 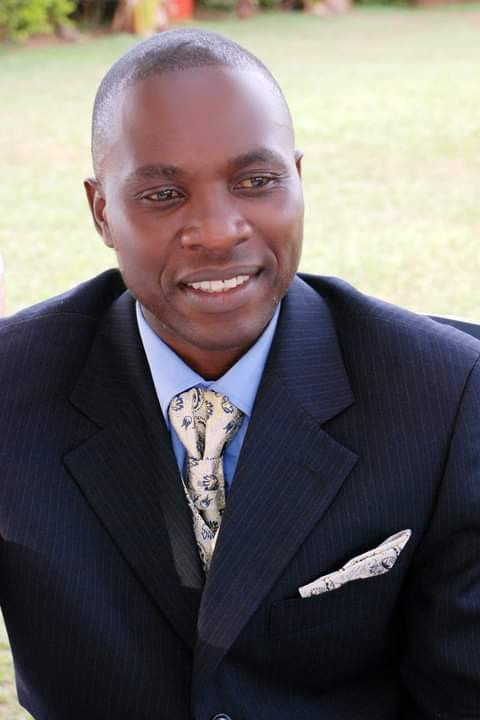 The chief magistrate said there was overwhelming evidence from the prosecution that proved the case of indecent assault against Kisuze.

“The judgement based on evidence adduced by prosecution. All ingredients of indecent assault were proved beyond reasonable doubt by the prosecution witnesses. The accused is hereby sentenced to a fine of Shs4m or in default serve two years in jail,” Ms Akello said. 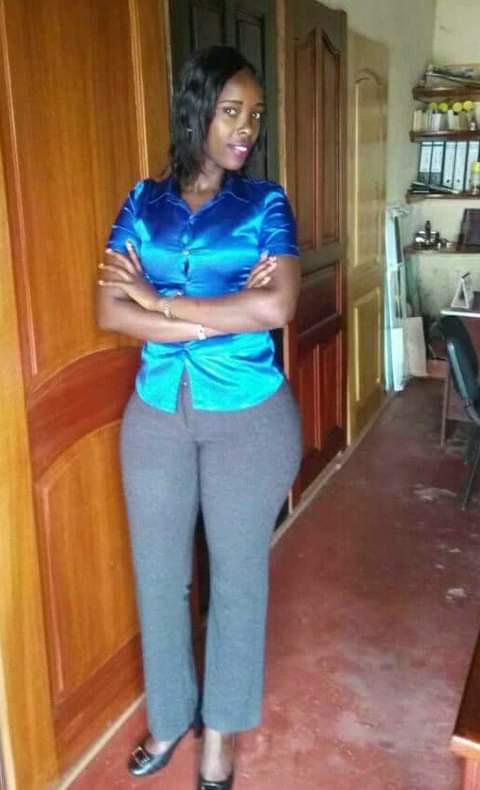 However, the magistrate acquitted Kisuze of attempted rape.

Kisuze’s troubles started in 2018 after a photo circulated on social media where he was seen assaulting Ms Njoroge, a former student at the faculty.

In her testimony in court, Ms Njoroge narrated that the encounter with the former registrar occurred when she had gone to pick her transcript after graduation. She narrated that Kisuze locked her up in his office and started assaulting her.

Prosecution contended that the unethical incident happened at Makerere University on April 13, 2018 when Ms Njoroge showed up to certify her transcript and pick her recommendation letter. She was referred to the registrar’s room for help.

Later that evening, she was given the transcript but as she was trying to look through, Kisuze rushed and locked the office door before molesting her.

In his defence, Kisuze told court that Ms Njoroge, upon entering his office, started lamenting how she had been mistreated by the university. He said she actually told him she was feeling dizzy and that she had not eaten anything since morning.

Kisuze claimed as Ms Njoroge tried to stand, she broke down in his office and he thought she was suffering from epilepsy.

“I was stuck; I did not know what to do but I managed to find some drinking water for her. After a few minutes, she started gaining consciousness and she asked what I was doing with her. While wailing, she picked her phone from the bag,” he said. 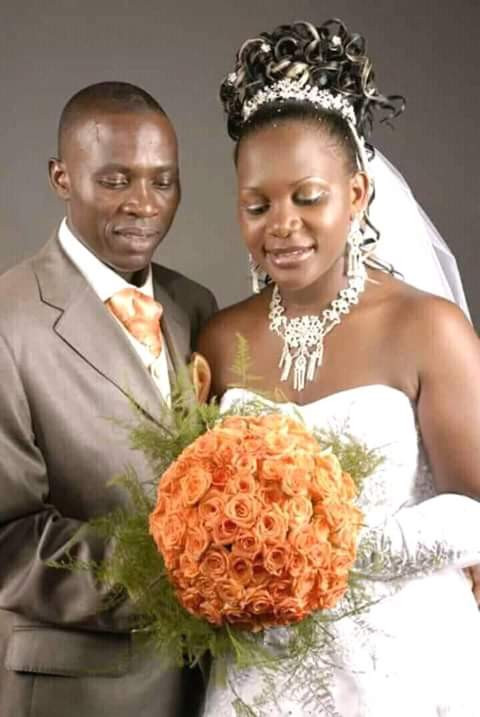 Kisuze denied being the person in the photos that Ms Njoroge took and were at the time circulating on social media. He said Ms Njoroge was framing him to destroy his 20-year career and ruin his marriage.