The OBO, Davido has become the destiny changer for the people in his circle as he is committed to seeing others go higher and do better than they did yesterday.

The OBO’s gateman, Bashir Mohammed is better known as Father DMW was a faithful servant in the house of Davido who exexuted his duties well like Joseph in the Bible who served Potiphar in Egypt.

Fa ther DMW met Davido when he visited a friend of his in Lekki where one thing led to the other to finally be allowed as the gateman in the house of Davido. He used to ride a motorbike before he became a security guard. 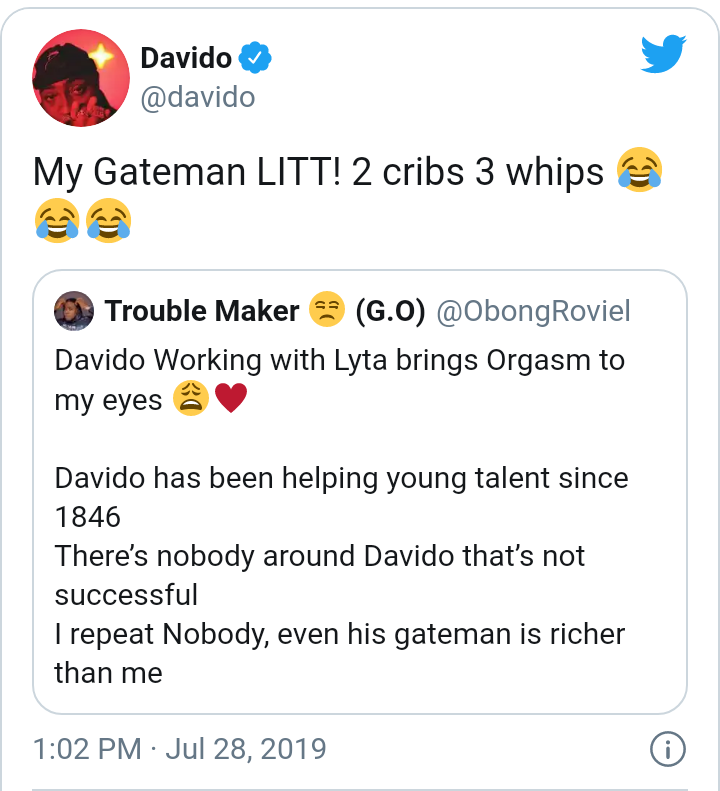 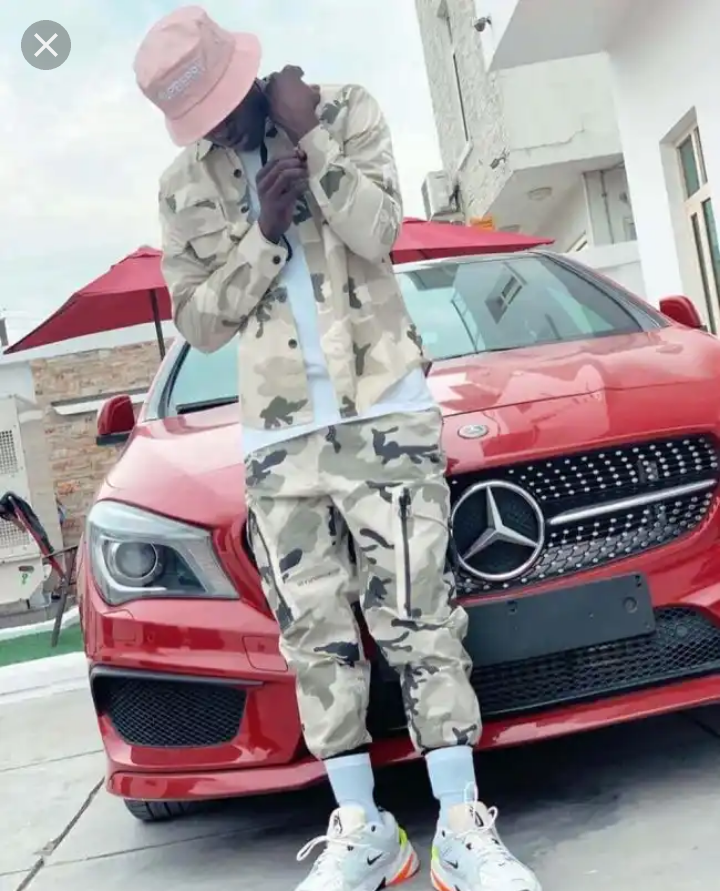 Newlyweds fall flat while dancing at their wedding [Video]

Joe Mettle shares testimony on his ‘Wind of Revival’ album