This article featured two men (one gay and the other straight) who brazenly fought in a store without anyone interfering. Continue reading and watch the video to find out what happened in the end.

A new video was recently shared on social media, showing moments when a gay man and another man got into a physical altercation in a shop.

Despite the fact that the cause of the battle was unknown, none of the two people had the patience to let the other go. People watching the battle make no effort to distinguish them as they try to find and kill objects in their direction.

Even the gay man’s white-clad colleague stood there and watched the battle without saying something or attempting to divide the two.

The gay man eventually lost the fight after the other man pinned him to the ground and continued to throw punches at him.

At this point, the gay man admitted defeat and started pleading with the other man to let him go. Surprisingly, the man let go of him and dashed out of the shop.

The gay man got up and started ranting while walking with his colleague, getting into their vehicle, and driving away. 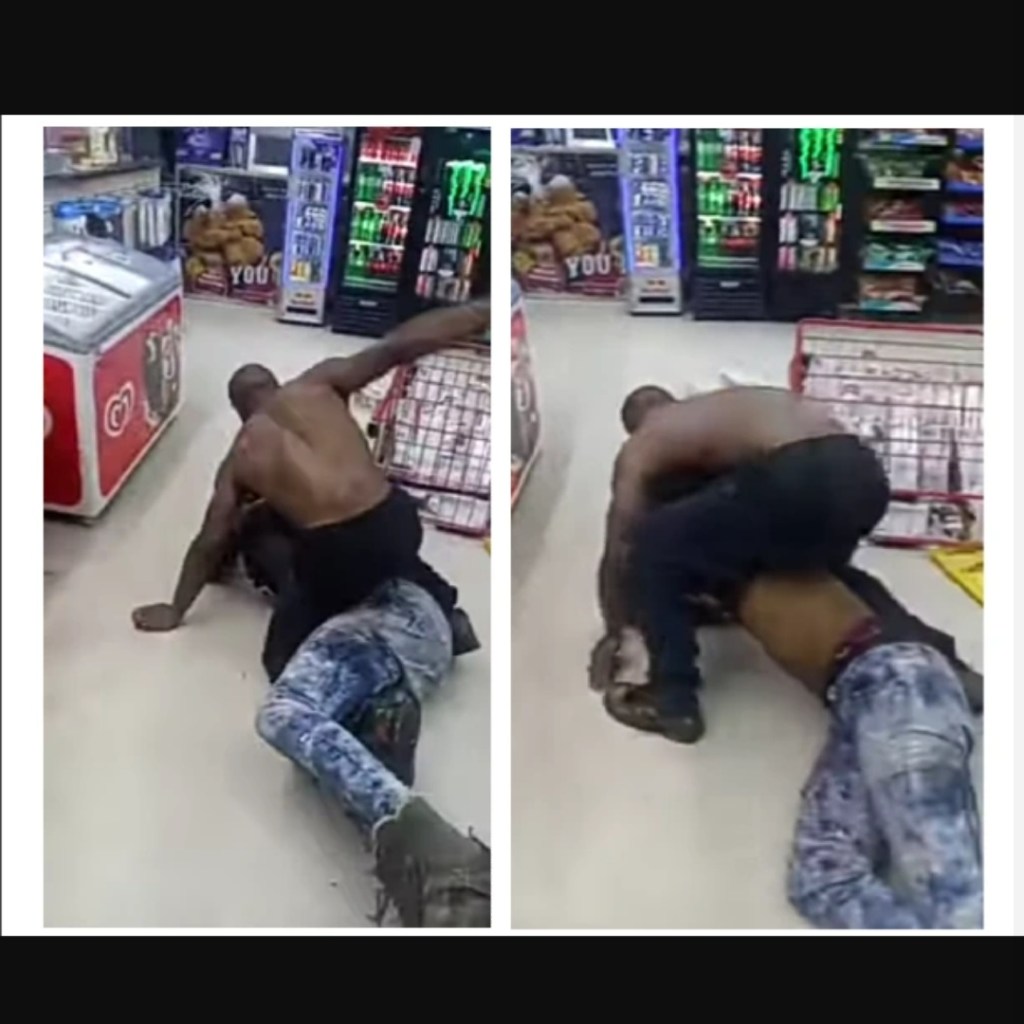 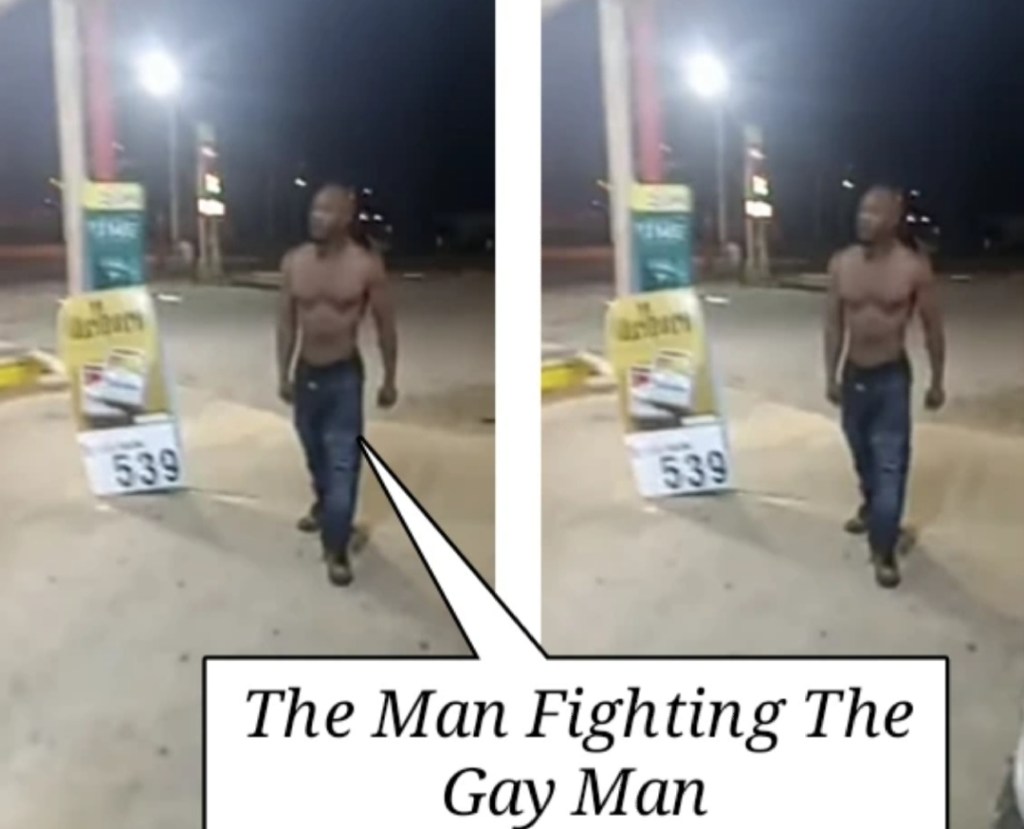 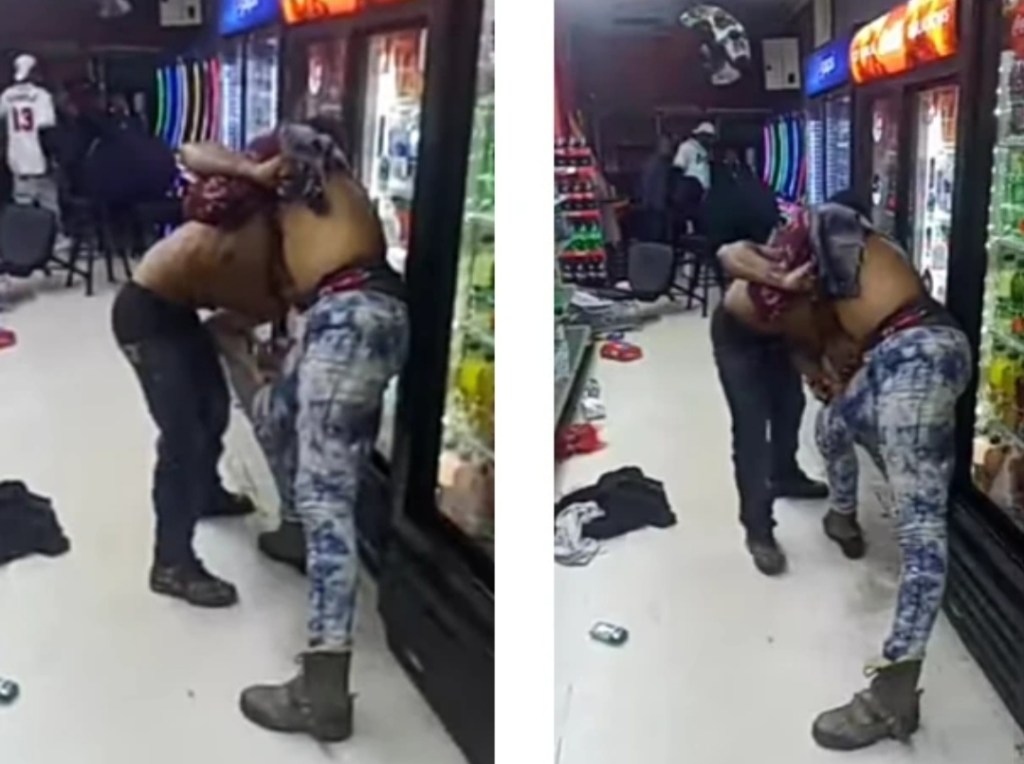 Watch how the two men got into a serious fight at the supermarket in the video below.

More than 1,800 prisoners escape in Nigeria