Honorable Kennedy Ohene Agyapong is the member of parliament for Assin Central in the Central Region. He is one of the outspoken and longest-serving Member of Parliament I’m Ghana. He is also known for his businesses and philanthropic work. 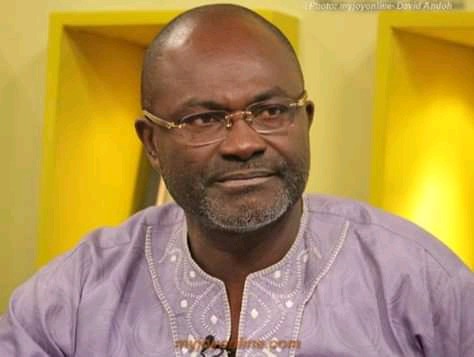 Honorable Kennedy Agyapong as a pundit on Security Tips aired on Wontumi Television on September 5, 2020, he revealed that should he gets the chance to be the flagbearer of the New Patriotic Party, he will settle on the Ashanti Regional NPP chairman, Mr. Bernard Antwi Boasiako well known as Chairman Wontumi as his running mate. He said though he has not considered taking up that challenge but has received several calls from people to consider the position in the future. 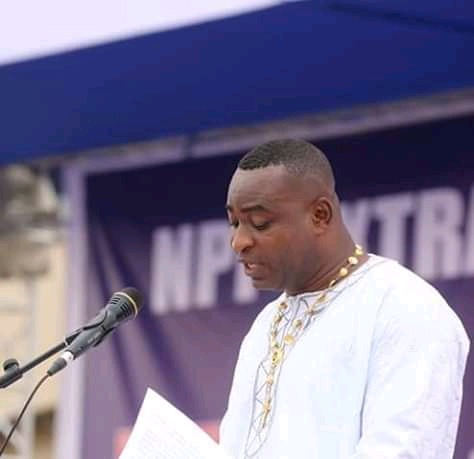 On the reason why he would choose Chairman Wontumi, he said Chairman Wontumi shares the same style with him. He noted that Chairman Wontumi has withstand several threats and intimidations from the National Democratic Congress making him the ideal person he wants to work with.

He further stated that, he (Honorable Kennedy Agyapong) and Chairman Wontumi are threat to the National Democratic party and are always on the plan board on the NDC.