A married woman has recently been arrested in Nigeria after she was caught at a lodge with an eighteen-year-old boy.

According to new aired by a local radio station, the form three year boy who was having a relationship with the woman is said to have left his home saying he was visiting his grandmother who stays at a far place from where he stays with his family.

Upon the discovery that he had reached his grandma’s house, the mother of the boy reported the news to police hence a search was set to look for the boy’s whereabouts. 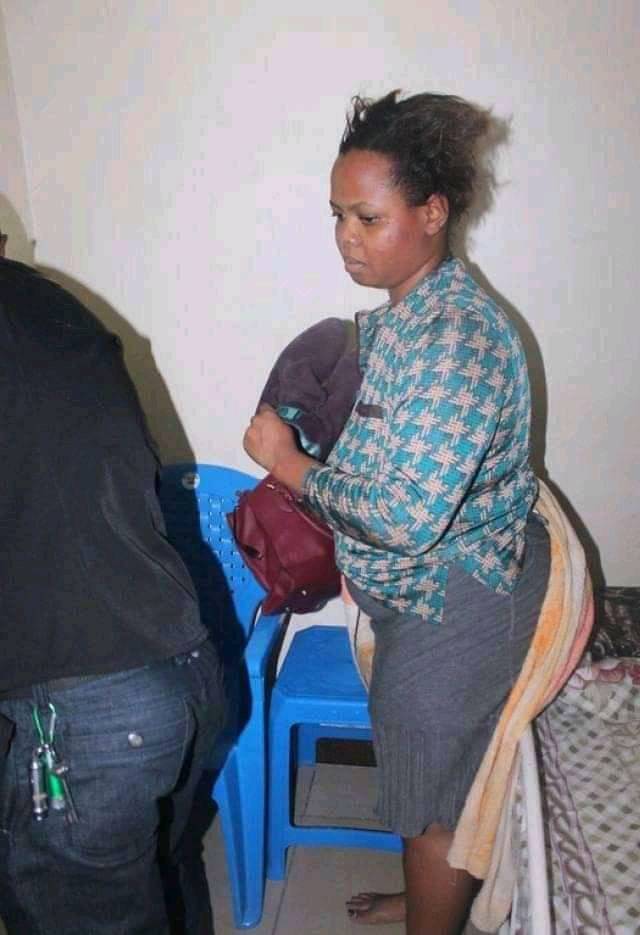 A witness who saw the woman and the boy at a certain lodge tipped the community of where the two were hiding.

They were busted by the woman’s husband together with the police who took them both to in custody police.

Police where yet to charge the two.