The Minority in Parliament has charged the government to immediately deploy the eight mobile clinic vans procured by the National Democratic Congress (NDC).

The Minority believes the deployment will bridge the gap between urban and rural health. 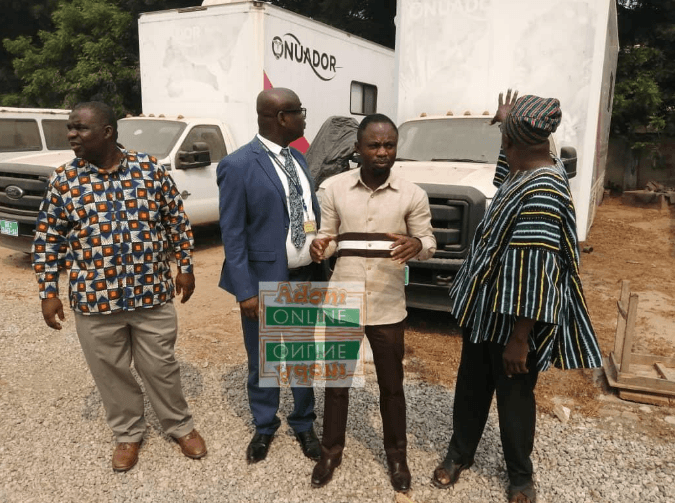 Ranking member on the health committee, Kwabena Mintah Akando, argued that the vans are rotting away at the Korle-Bu Teaching Hospital whilst healthcare delivery in rural areas remain poor.

The specialised vans were designed for general medicine, ophthalmology, dentistry and audiology assessment.

Mr Akando wants the government to put the vans to good use after he and other NDC Members of Parliament visited the place to assess the condition of the vans.