Partisan differences went out of the window in the trial of persons implicated in the collapse of Capital Bank.

Parliament time rivals they are but, court time friends when they have to defend their client’s interest.

Kate Quartey-Papafio, a businesswoman and CEO of Reroy Cables Company Ltd, is named among four persons facing 26 charges in the trial which began Tuesday. 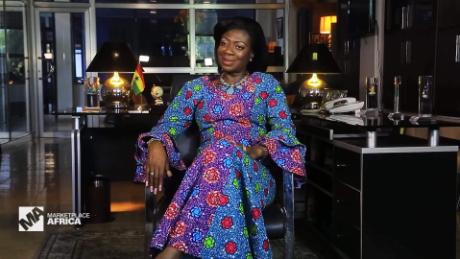 She has been charged with conspiracy to steal and stealing.

According to the state, between July and August 2017, she acted together with the main accused person and founder of Capital Bank, Ato Essien to steal ¢70 million.

“You cannot steal [somenone’s] property with [their] consent,” he stated.

He told JoyNews’ Joseph Ackah-Blay in an interview that the charge of theft against Mrs. Papafio was inappropriate.

The two are also accused of money-laundering.

She had pleaded not guilty while her defence counsel has scoffed at the charges. The partnership of the two MPs in defending their client was one of the highlights of the hearing on Tuesday.