Beautiful and talented Nollywood actress, Ngozi Ezeonu is celebrating her 55th birthday today, 23rd of May. Sharing amazing pictures of herself on Instagram, the former journalist turned actress wrote ”I WILL ALWAYS LOOK UP TO YOU LORD”.

Ngozi Ezeonu became prominent after she featured in the movie Glamour girls and the pretty serpent. She is known for acting movies in the Igbo setting and she acts majorly as a queen. She has been in the movie industry for a very long time which makes her a veteran in the industry.

Ngozi who loves to empower people intends to set up her own production company which can serve as an avenue to take care of people and to empower them. Ogbunike-native Ezeonu was born in Owerri to Dennis and Ezenwanyi Ikpelue. Prior to finding fame as an actress, she studied Journalism at the Nigerian Institute of Journalism and worked for Radio Lagos and Eko FM.

The screen diva has been married for over 15years and her marriage has produced 4 children. 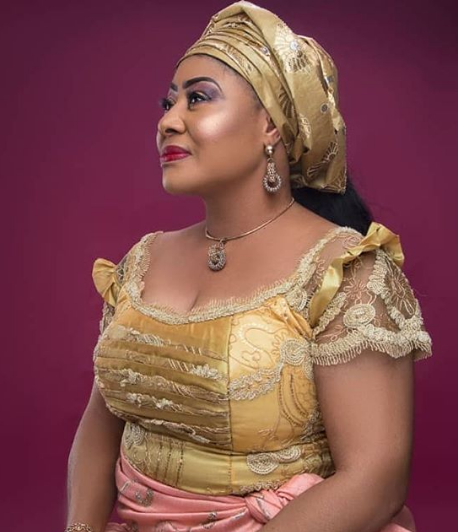 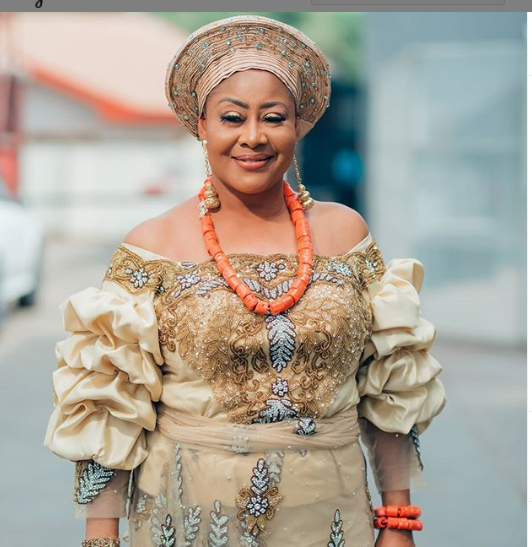