Yesterday MPs in Parliament unanimously approved a car loan for themselves stating that this will be the last time government gives them a loan for that purpose. Today, Friday, July 16, 2021 the Plenary got divided over Kennedy Agyapong.

Hon. Okudzeto Ablakwa, MP for North Tongu noted that Hon. Annor Dompreh had issued as statement to the house and he doesn’t know what the notice was intended for. Apparently, the notice tended to ask for leniency for Kennedy Agyapong. The Majority wanted Kennedy Agyapong to avoid the Privileges Committee hearing. Okudzeto failed to comprehend why the Majority sought to maneuver their way out of this ruling from the Speaker. He called on Annor Dompreh to come again with his notice.

Okudzeto was of the view that the decision of the House is to be respected because no MP was above the law. He tasked the Deputy Majority Leader to go and plead at the Privileges Committee and not to members of the House.

“The final issue relates to a rather strange I don’t know if it is an announcement or notice and I don’t know under which standing orders the Deputy Majority Leader was coming under. The Rt. Hon. Speaker has referred the petition from Hon. Suhuyini to the Privileges Committee and that is the resolution of this houses. Then the Deputy Majority Leader, who we all know is a counsel and lawyer of Kennedy Agyapong is telling us to prepare for some out of privileges committee settlement of a sort

Under what orders is he giving us these orders? If you want to plead for your client, come properly and go and do that at the Committee. We are ready for to go through that process. And let’s be careful we don’t create the impression that some MPs when referred are above, he must go there and ensure that the decision of this House and the decision of Mr. speaker is respected. We reject that notice” Hon. Ablakwa explained. 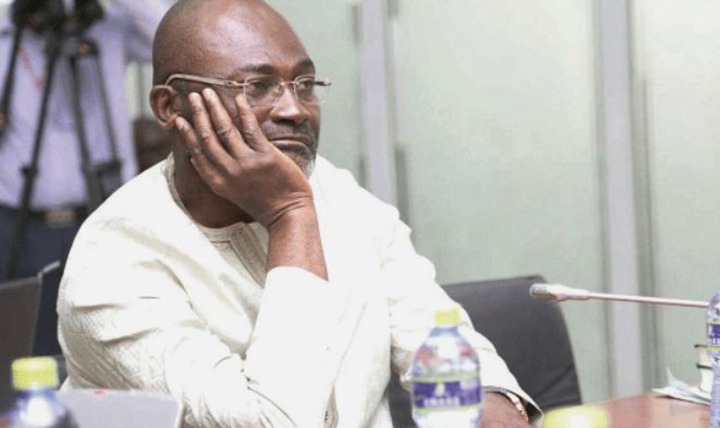 It was a resounding decision from the Minority to ensure that Kennedy is not spared but rather made to face the committee. This is not the first time Kennedy Agyapong will be facing the Privileges Committee. Many feel he won’t be left off easily this time. Kennedy Agyapong is currently the Chairman of the Defense and Interior Committee.

Major controversies that shook the first half of 2021.