Executive Director of the Institute for Fiscal Studies (IFS), Prof. Newman Kwadwo Kusi, has decried the quantum of tax revenue that goes into debt repayment – saying it is time government put in efforts to restructure the tax system to rake in more revenue.

The CCP Awards is aimed at recognising and rewarding stakeholders who have contributed enormously to the built environment to facilitate infrastructural development to boost the economy of Ghana. 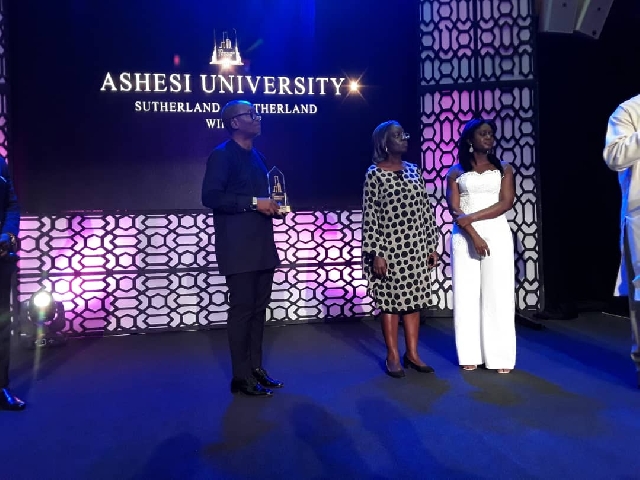 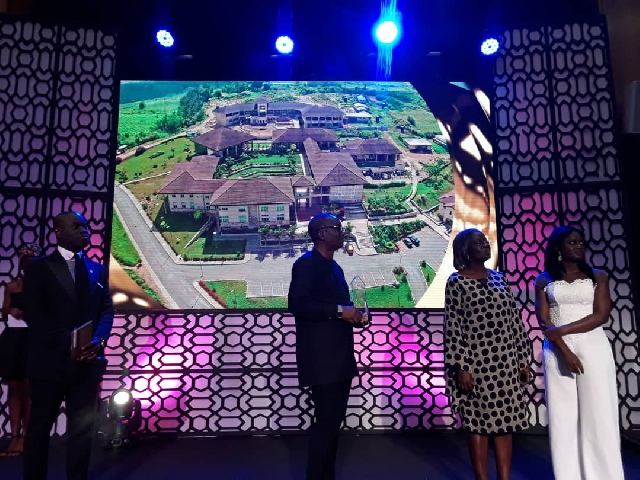 This, according to Prof. Kusi, is a result of the poor tax administration and a tax system that has failed to mobilize enough revenue for the economy, leaving the government with no choice than to borrow to finance the deficit; adding, the issue must be dealt with immediately.

“We have a very big problem with our tax system. And that is why even though we have a GDP of over GH¢300bn, only 12.6 percent of that is collected as tax. So your GDP can go up, but if your tax system is weak – you don’t have mechanisms for collecting the taxes – you will not get the revenue. There is a need to deal with that issue. Dealing with that issue does not necessarily mean increasing the tax; we also have to improve tax compliance.

“Tax compliance is very weak in this country, and therefore we have a problem with our tax system and tax administration; we have to critically look at it. Otherwise, whenever we want to develop anything in this country we have to go and borrow money. That is why the country’s debt has increased from GH¢9.8billion in 2008 to GH¢205billion as we speak.

“If you take the interest that we pay on government debt, it is about more than 84 percent of tax revenue. This means that for every GH¢1 tax that the government collects, 84 pesewas of it goes to pay interest on government debt. How can the country develop? So, I think we need to look at revenue mobilization very critically,” he told journalists in Accra.

Recent Bank of Ghana data has shown that the tax revenue is just 6.1 percent of GDP as of July 2019 compared with 6.5 percent recorded in the same period last year.