Controversial man of God, Isaac Owusu Bempah has said the petition filed by former President John Mahama at the Supreme Court to challenge the results of the December 7 presidential elections will be an exercise in futility.

He claimed, Mr Mahama will lose because God has destined Akufo-Addo to be president of Ghana again. 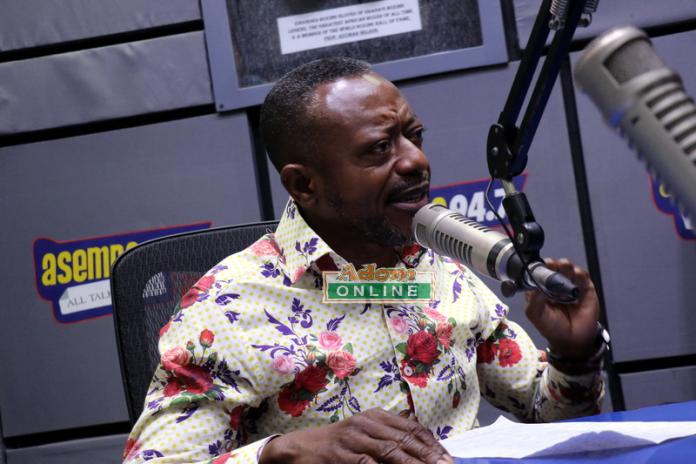 Prophet Owusu Bempah who is also the General Overseer of the Glorious Word and Power Ministry made the comment during the 31st night service.

Mr. Mahama’s petition against the Electoral Commission (EC) and President Akufo-Addo at the Supreme Court.

His lawyers argue that, the Presidential results as declared by the Electoral Commission Chairperson, Jean Mensa is flawed and ‘doesn’t represent the will of the people.’

But Prophet Owusu Bempah prophesied that:

“I saw the Supreme Court and a star sparkling on the Supreme Court. God took me into the courtroom and I saw a paper with NDC written on it. The paper was being blown in the courtroom and fire from heaven to burn the paper. God told me Nana Addo is his choice and that Supreme Court cannot change His mind and plan. So if NDC will listen to me, they shouldn’t go to court. They are going to waste money. I’m speaking under the authority of the Lord that nothing will come out of the election petition. The NDC should just listen to me and let go of that case” he stated.