Argentina striker, Paulo Dybala has beaten his teammate at Juventus, Cristiano Ronaldo to the Serie A player of the year award for the 2019/2020 season.

The controversial decision made by Lega Serie A on Tuesday, August 4, comes after both men helped Juventus to a record 9th consecutive Serie A Title last week. 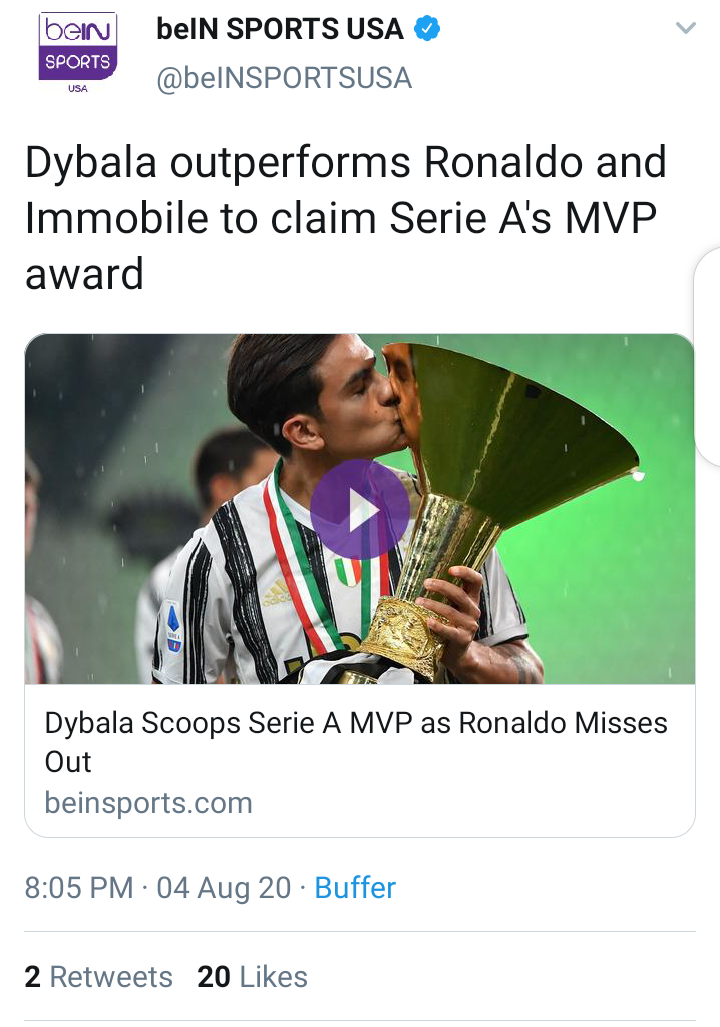 Dybala has recorded 11 goals in 33 Serie A outings for Juve this term while Ronaldo contributed to 33 goals this season. 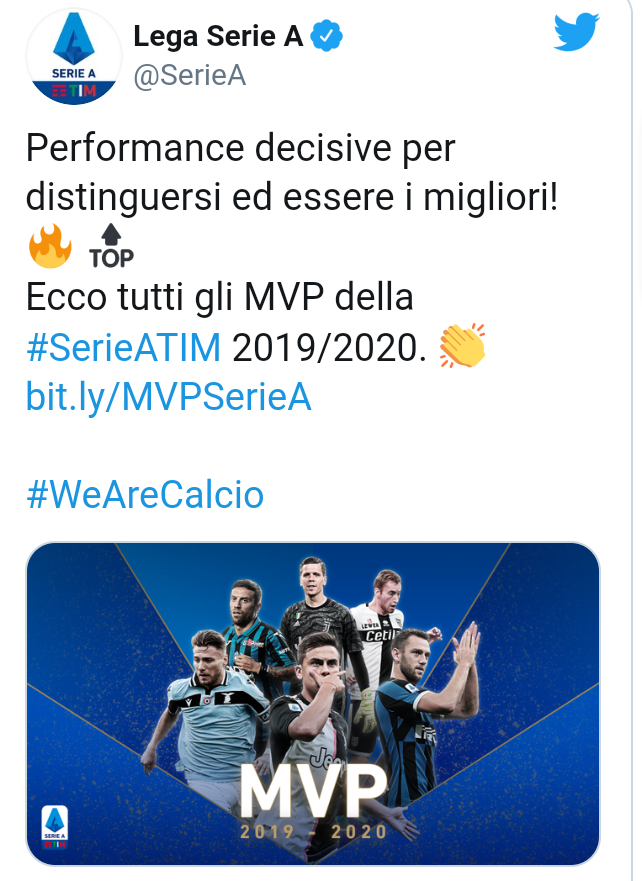 With Dybala’s win, it means Ronaldo has failed to retain the title he won in his first year at the Allianz Stadium. 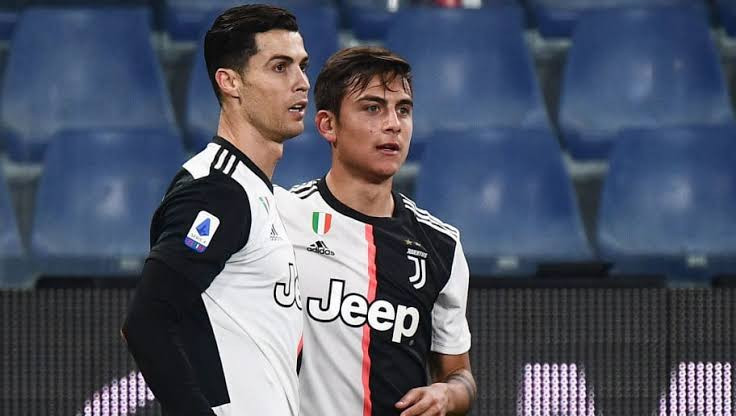 Rumour Has It: Chelsea weighing up shock Hazard move

Hudson-Odoi wants to stay and fight for position at Chelsea