The Tema Regional Police has launched investigations into an attempted robbery at the Ecobank branch, Tema roundabout. 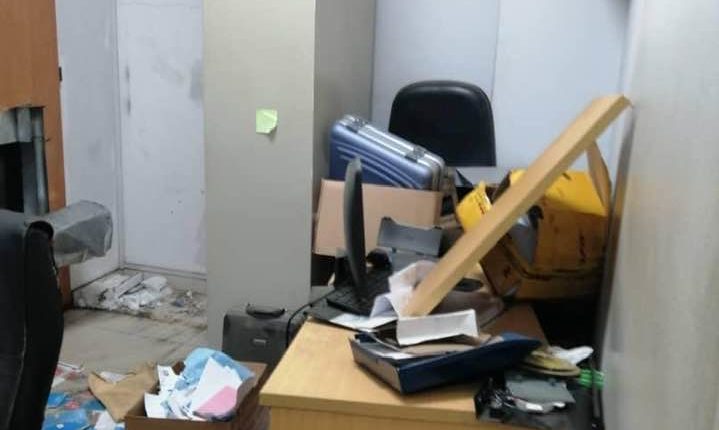 She added that police were yet to make any arrest but investigations were ongoing. 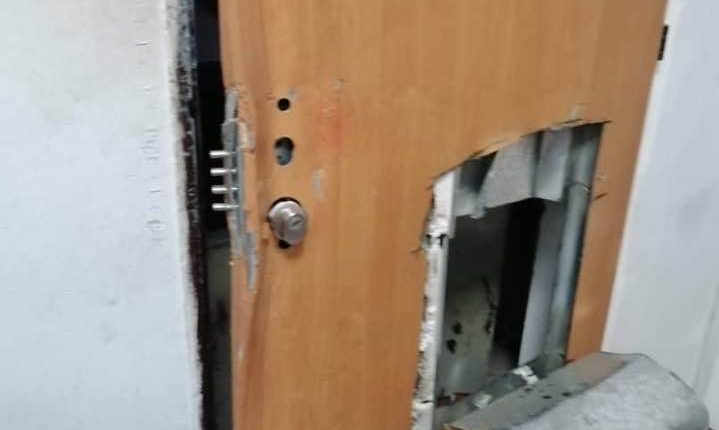 The multinational financial institution seems to be the target of many robbers.

In July 2011, the Accra Mall branch of the bank was robbed under 10minutes

Some eyewitnesses said the robbers numbering about three came on a motorbike between the hours of 8 am and 9 am. 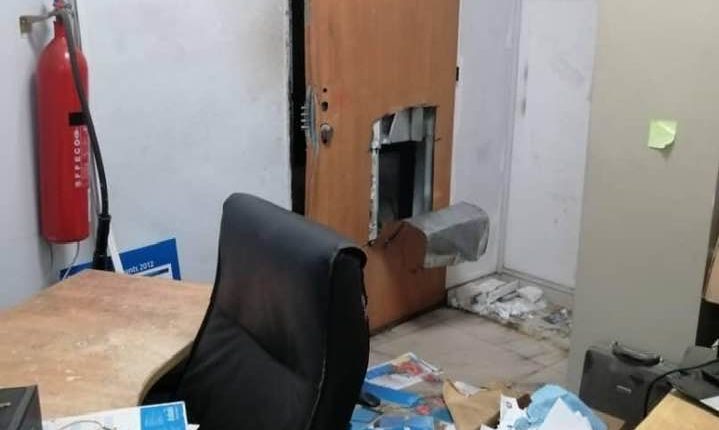 They said one of the robbers was on the motorbike and the other two who were wearing masks, alighted and walked into the banking hall holding guns. 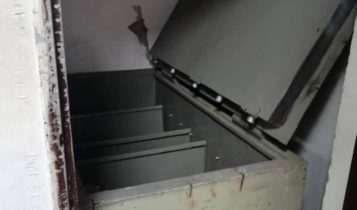 Nobody can claim a part of Ghana – Mahama chides secessionists

We Are Treading Cautiously – Information Minister On Secessionists Group