A Police Inspector, identified as Duut Azumah with Operation Vanguard, has mysteriously collapsed and died at a mining site, several reports say.

According to Mr George Aboagye, Commander of Operation Vanguard F.O.B west based in Tarkwa in the Western region, Mr Azumah, who was stationed at visibility at Techiman division, fell unconscious at an illegal mining site and was rushed to Wasa-Akropong government hospital by the Vanguard medical staff. 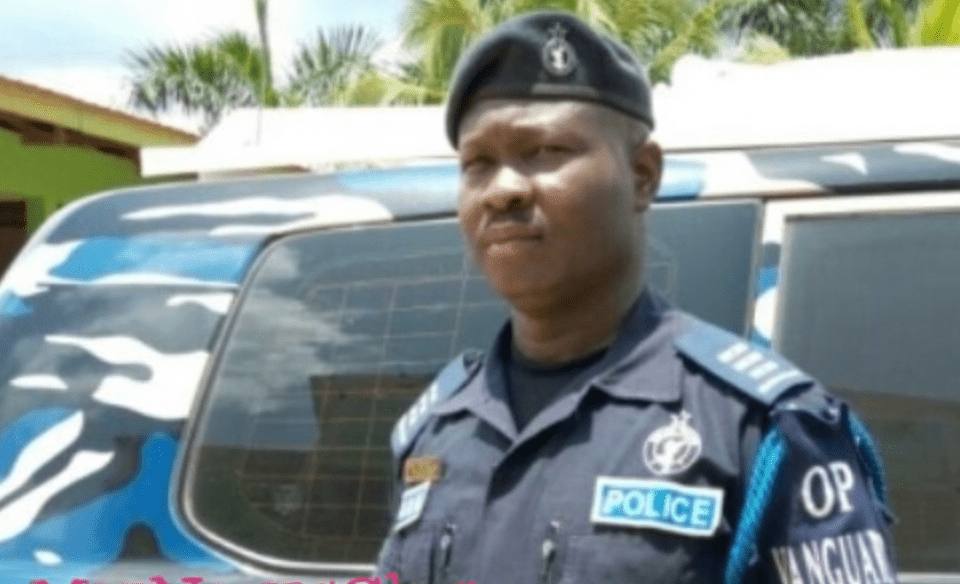 He added that one Chief inspector Musah and two escorts again took him to another health facility for medical treatment but he was rather referred to Tarkwa hospital, where he was pronounced dead on arrival by Dr Prince Asante.

Meanwhile, the body of the deceased has been deposited at the Tarkwa Hospital’s morgue for preservation awaiting autopsy to determine the actual cause of death as the police administration communicates his demise to the family.

Charlotte Osei to host a new show on GhOne TV