Popular Ghanaian pastor, Sylvester Ofori based in Orlando Florida, in the United States of America has allegedly been arrested for murdering his wife by shooting her on the street.

Reports say that he killed his wife, Barbara Tommey on the morning of Tuesday 8th September 2020 in front of the Orlando Credit Union.

Police say that a search warrant was served at the apartment of Sylvester Ofori over the death of his 27-year-old wife, Barbara Tommey. 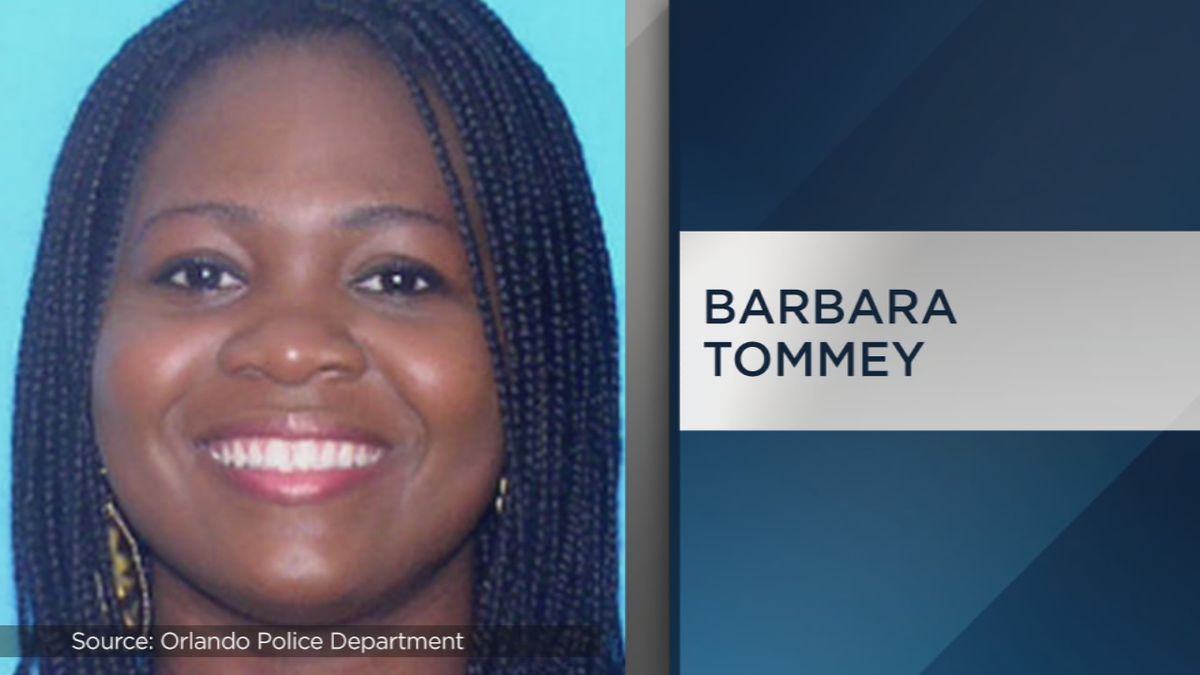 Commenting on the incident, Police Chief Orlando Rolon said, “You can tell that she’s trying to get inside (the credit union). Unfortunately, he shoots her.”

A witness who only provided a first name of Lisa told the media that she saw the whole incident because she was waiting outside before the bank opened, “You can tell she was surprised by what was happening.“I’m shaken up right now, I’m still shaken up.”

Police authorities say that the shooting was captured by a surveillance camera around.

Nobody can claim a part of Ghana – Mahama chides secessionists