The Swansea City top scorer could be returning to France after an impressive campaign with the Championship side.

Ayew netted 18 times in all competitions and provided seven assists as Swansea reached the semifinals of the playoffs.

PSG is yet to make an official bid for the former Marseille man, but it is believed PSG are preparing an offer of 5 million Euros for the Ghanaian attacker.

“I understand Andre is a better player than the Championship. That’s a matter of fact and I am sure he will have offers to do that,” said Cooper.

The Welsh club is yet to sit with the Black Stars captain over his future.

Andre Ayew is interested in a move away from Swansea after the disappointing end for their quest to return to the English Premier League.

Ayew who has a year left on his Swansea contract rejoined the club in 2018 after a season with West Ham. 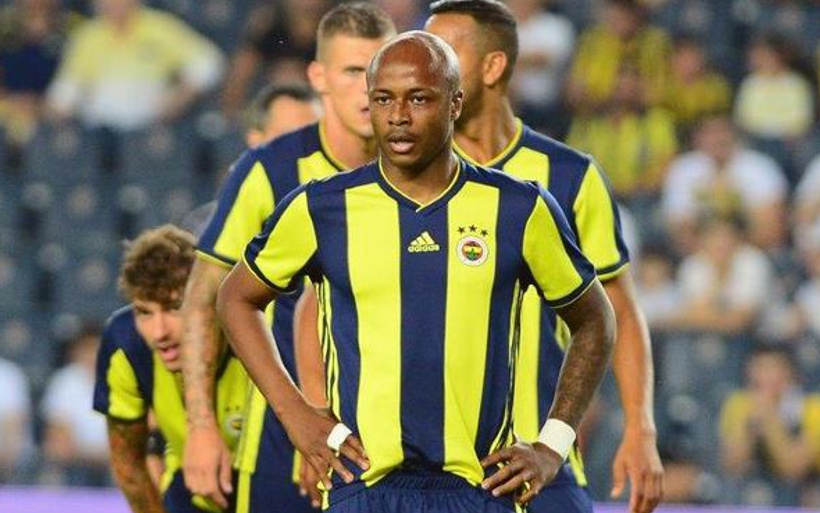 In Focus: Why Villa splashed the cash on Buendia

Guardiola: City may have to play Community Shield with second team