Doctors at the Tema General Hospital regularly recommend to patients who visit the facility to conduct their lab tests at private facilities within the area instead of the hospital’s lab, Starr News has gathered.

The situation has rendered laboratory staff, paid by the government, idle as frustration is beginning to set in at the hospital.

Tests run at the in-house labs are outrightly rejected by some doctors who then request that the patients ask for a refund and directed to get their tests done at designated labs, whose names are written mostly at the back of the prescription with the Doctor’s request and name.

Starrfm.com.gh after a tip-off and subsequent investigation intercepted some of these prescriptions that validate the claims.

Over fifteen private laboratories have sprung up around the hospital, with more expected to be set up.

The mother of a patient who narrated her ordeal to Starrfm.com.gh said the cost of the lab tests outside the hospital was too high, forcing her to take the test at the hospital’s lab against the direction of the doctor.

After running the tests for Blood C/S, the lab officers canceled out an MDS-Lancet inscription at the back of the requisition, written by the doctor.

Upon taking the results back, the doctor refused it, asking her to “take care of her child herself’, if she won’t do as he asked”.

Starrfm.com.gh sources at the facility who spoke on condition of anonymity described the situation as a relationship between some doctors and private lab owners.

“There are many instances our labs run results and they will reject it and even recommend to the patients to come for their money. And often, the patients come for the money and then go out to do the same tests,” a source said. 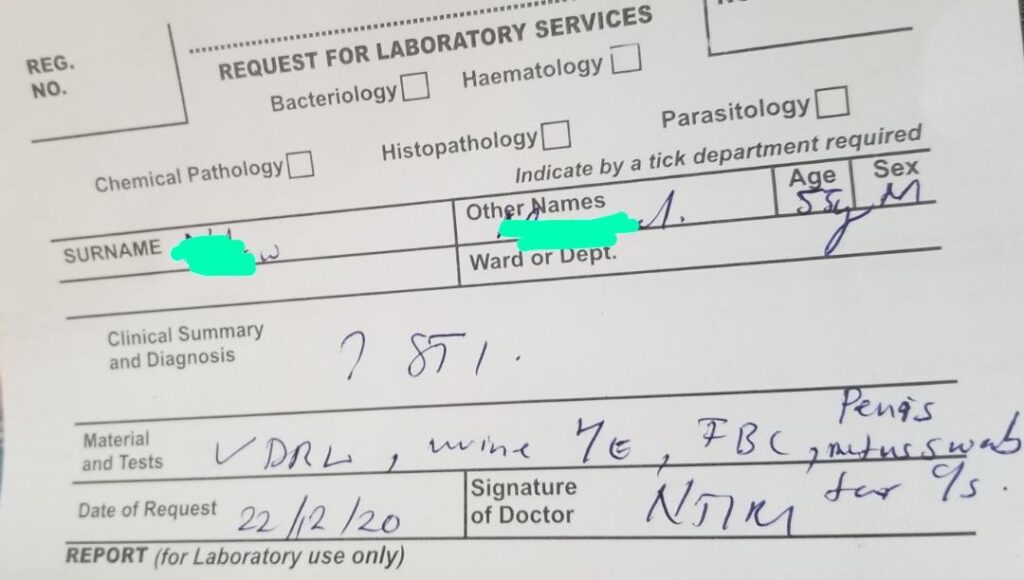 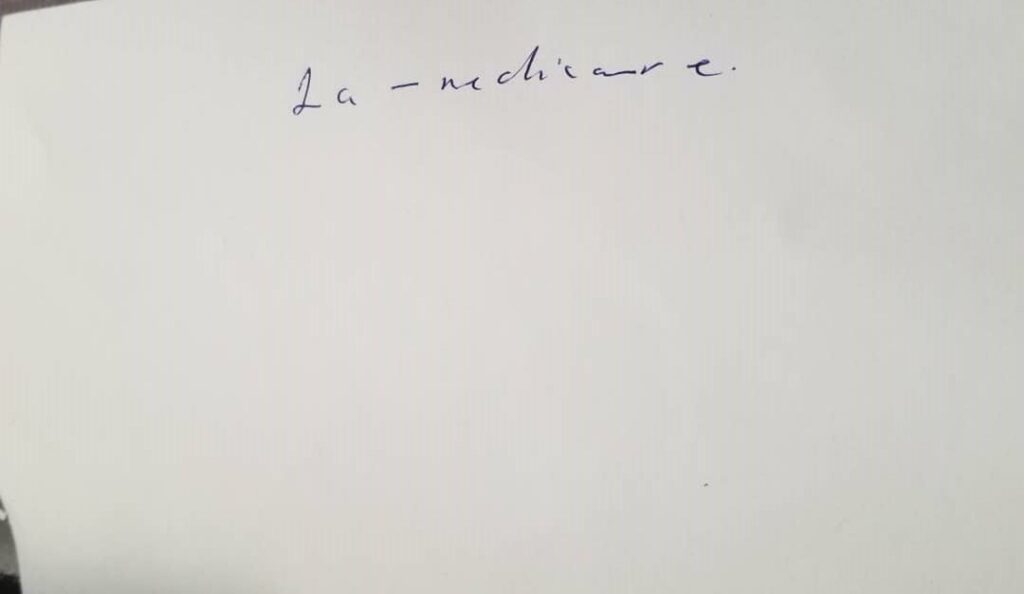 He said the situation had been ongoing for years and had been reported to management but nothing has been done about it.

See some prescription with instructions from doctors below:

According to Starr News sources, the development makes it difficult for the laboratory of the hospital to raise money.

The source added that the Medical Director of the Hospital Richard Anthony is aware of the situation but has not intervened yet.

Some of the labs clustered around the hospital: 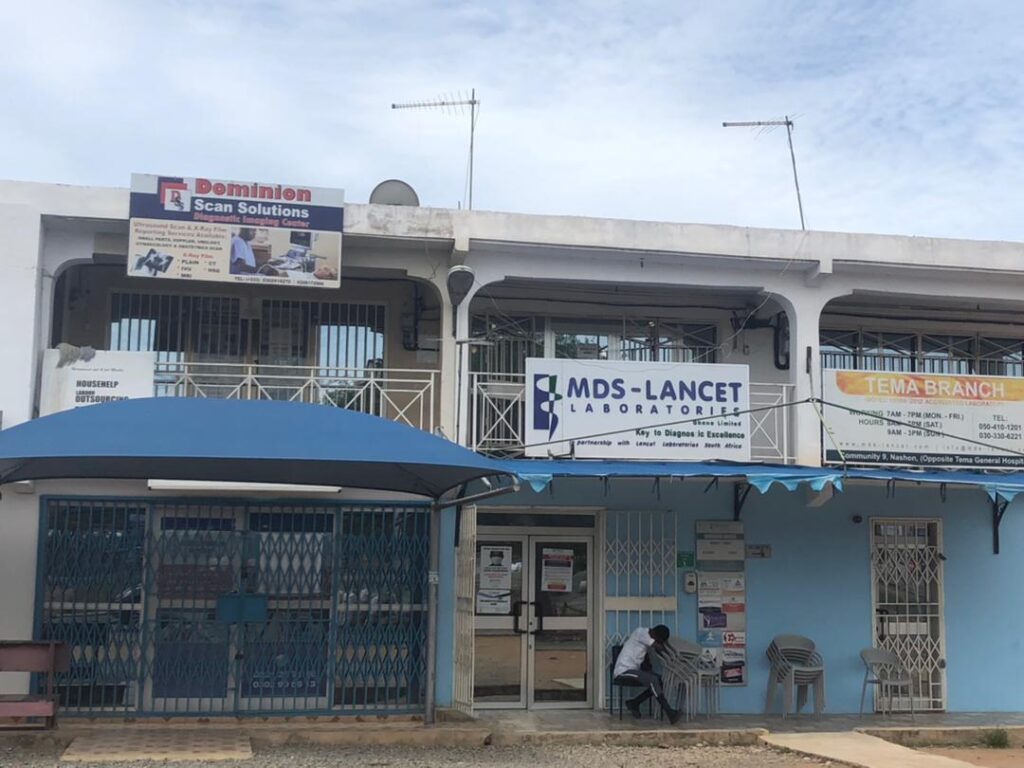 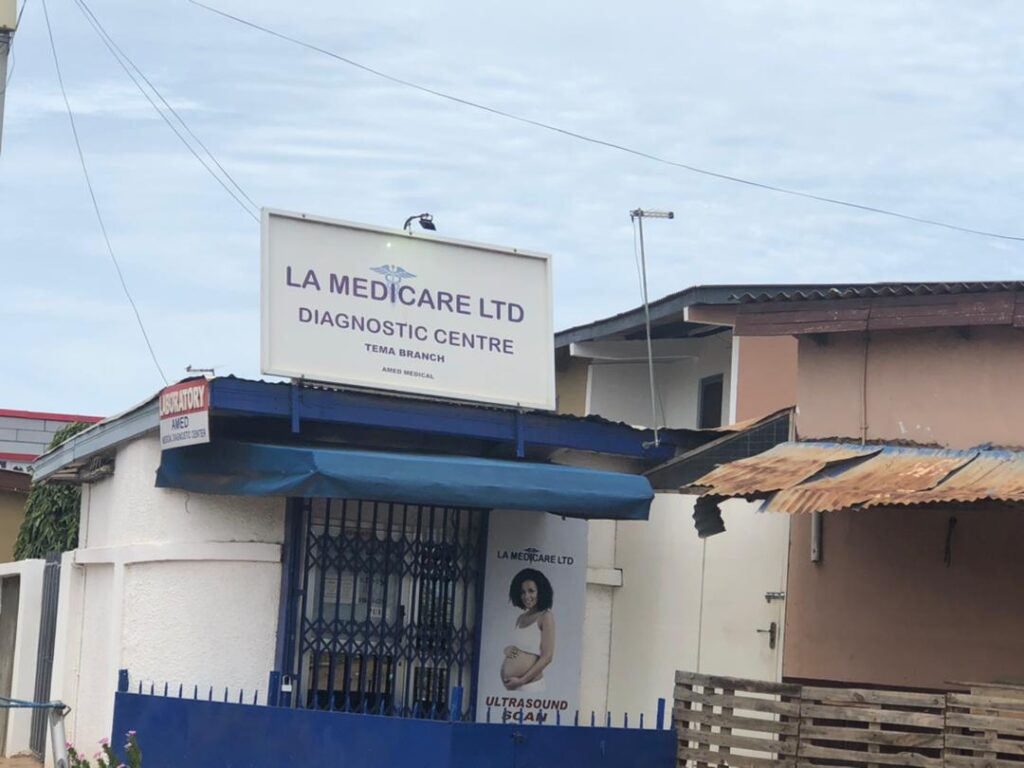 When Starrfm.com.gh reached out to the Tema General Hospital Medical Director Richard Anthony to find out if the situation had been brought to his attention he said “Please call the metro director to get clarification”.

The Tema-General hospital was last year, fingered in a baby harvesting investigation after EOCO arrested one of its Doctors.