A leading member of the governing New Patriotic Party (NPP), Gabby Otchere-Darko, has downplayed the perception of him being hugely influential in the Akufo-Addo administration despite having no official portfolio.

Speaking on Citi TV’s Face to Face, he described such claims as propaganda as he defended the President against claims of nepotism and cronyism.

In Gabby Otchere-Darko’s view, his critics “had to create something for me because they expected that Akufo-Addo was going to appoint me” when the NPP was voted into power.

He, however, acknowledged that he has been influential in the political space with different presidents over the last two decades.

“It just happens that this time, the President [Nana Akufo-Addo] is someone that I am known to be very close to.”

Gabby Otchere-Darko further said persons who seemingly overestimate his influence in governance do so “because they think I merit it”.

He also held that any political appointment granted him would have been justified because of his competences despite the expected accusations of nepotism.

“If I had been offered an appointment, would it have been fair for any Ghanaian to say it was due to nepotism? [No, I would have merited it].”

Gabby Otchere-Darko proceeded to defend President Akufo-Addo who has been accused of running a family and friends government.

The National Democratic Congress earlier came out with a list of 51 names to support its accusations of nepotism and cronyism.

Here is a list of the family, friends and cronies of president Akufo-Addo in government even though he promised not to operate a family and friends government. 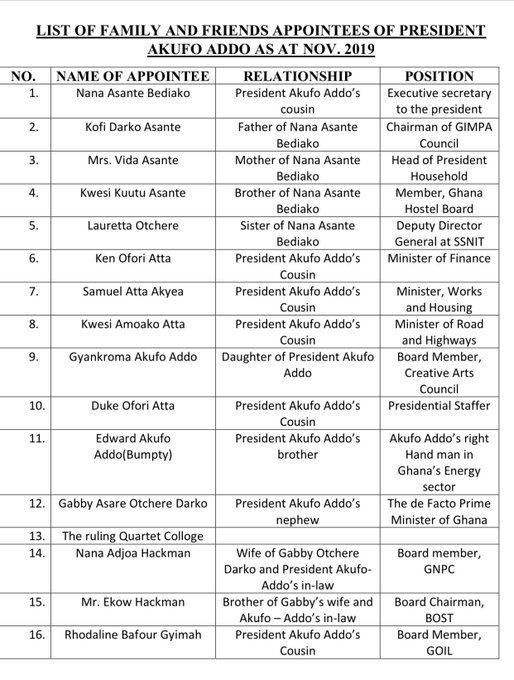 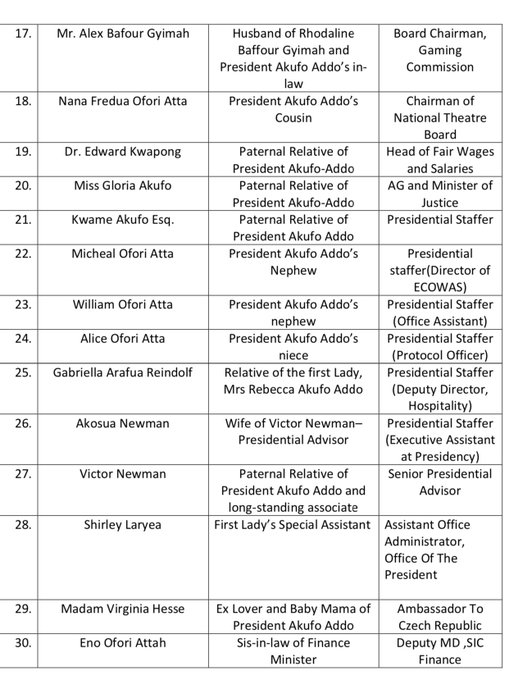 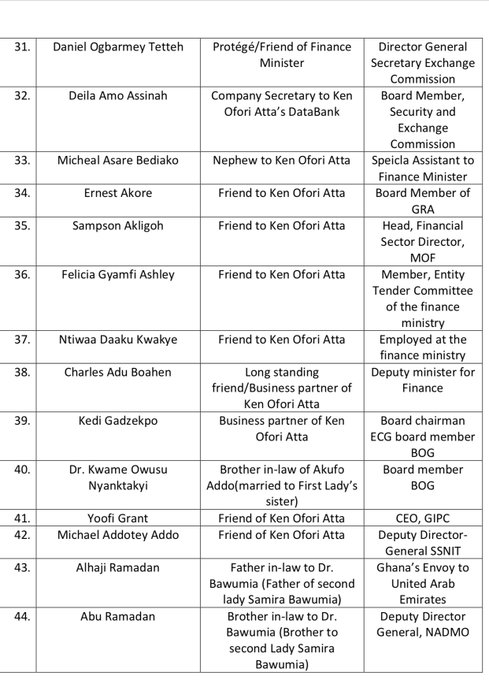 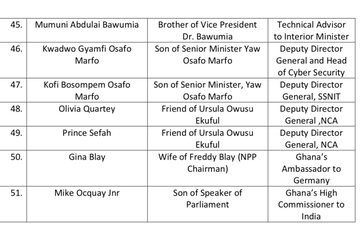 But Gabby insisted that the ends justified the means.

He defended the appointment of Lauretta Asante as one of the Directors General at SSNIT and purported beneficiary of nepotism because she is also the sister of Nana Asante Bediatuo, the President’s Executive Secretary.

“Look at SSNIT and look at the gains it has made… in terms of increasing the number of people who are actually paying contributions.”

Though the current government made similar accusations against the Mahama administration, Gabby Otchere-Darko said he never went that route.

“As the President, you have the right to choose the people that you think can deliver for you. Are they delivering or not?”

I’m likely to contest Elections in NDC again; I need your Prayers