Thieves have stolen a 32-inched flat-screen television set from the Sandema District Hospital, according to reliable sources.

The suspects, according to reports, made away with the TV set at about 2am on Monday dawn while the hospital staff were busily attending to patients.

Narrating the incident to Upper East correspondent, Senyalah Castro, the staff explained that they realized the TV had been stolen after they returned from taking a short nap in another department at the hospital.

“The television was stolen between the hours of 2 and 3 am. The nurse at the time had a client- he had a case- that he was attending to. So, after he was done with the case, he went in briefly to one of their offices to do something (to rest) then when he returned, the television was nowhere to be found,” one of the staff members told.

However, efforts to reach the hospital authorities to speak on the issue have proved futile.

A complaint has also been lodged with the Sandema District Police command. 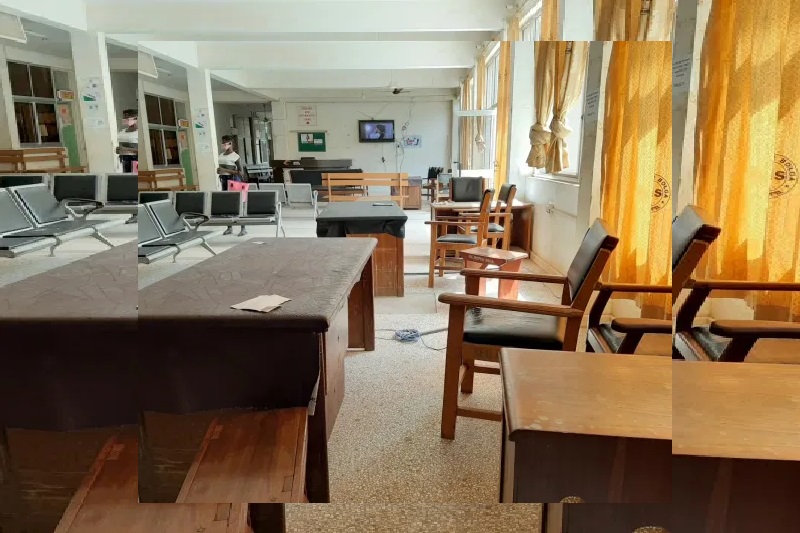 Surge in armed robbery and theft in Sandema.

The reported case of theft at the Sandema hospital Theatre comes as no surprise to residents who continue to express concerns over a hike in activities of bandits in recent times.

Aside from this case, two mobile money vendors operating in the area were robbed of cash and other valuables and vehemently attacked within a space of three days.

Residents are not happy and have accused authorities of doing very little to address the issue. Last week, residents locked up shops in the markets and poured on major streets of the town to present a petition to the District Chief Executive who is head of the Security Council in the district (DISEC). 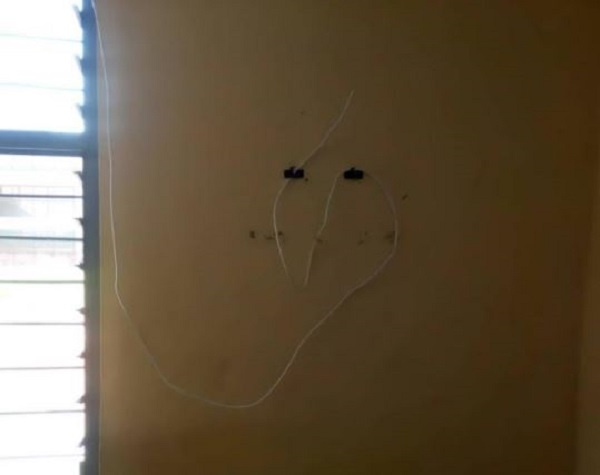 Domelevo: Action of Board of Audit Service amounts to autocratic pettiness – Prempeh